An official report revealed that Samsung Galaxy Note 8 would be launched on 23 August. Although it will be pre-order soon, sales will likely start in September 2017. Australia is the region that will soon be given the opportunity for Samsung Galaxy Note 8 is marketed after the scheduling in the US/EU. Information says that it will happen on August 25, 2017.

The following is a detailed document of the “Screen Assure Offer” Description, TL; DR which proves that Galaxy Note 8 will soon land in Australia on August 25 this year. The document reads thus: “You get one free screen replacement within the first 12 months after purchasing the phone. The deal began on Friday, August 25, which is the beginning of the pre-order campaign.” 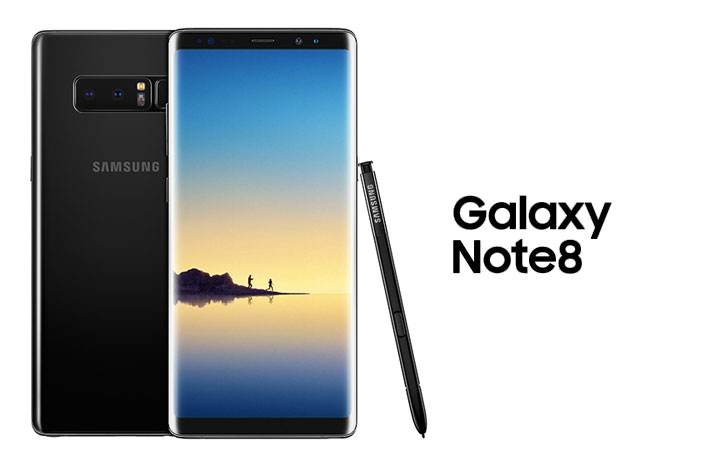 Also, the document is also beneficial because it lists the shops that participated in this landings both Samsung offline and online stores. Not only that, all the main player stores or marketers such as Telstra operators, Optus, Vodafone, Virgin Mobile are also listed in the list of such documents. Then, retailers like JB Hi-Fi, Harvey Norman, Woolworths, The Good Guys, Bing Lee, Costco and some others are also among the lucky ones for being included in the list of stores listed on the document.

What are the Features of Galaxy Note 8? You Will Get the Detail Information Below!

For those of you who are interested in having Samsung Galaxy Note 8, immediately enter your data into the form and then see how fast Samsung will get your info when they launch this flagship Smartphone from Samsung at around 1 am AEST on the 24th August.