To sharply increase the promotional of Samsung Galaxy Note 8, Samsung has released new teaser video about this particular product. It is part of promotional campaign program to support the next huge event. There will be Samsung grand unveiling next week, and they need a strategy to promote it. The aim to create the video is to bring more people on the official launch and marketing improvement. So what is the video about? And what does it mean? 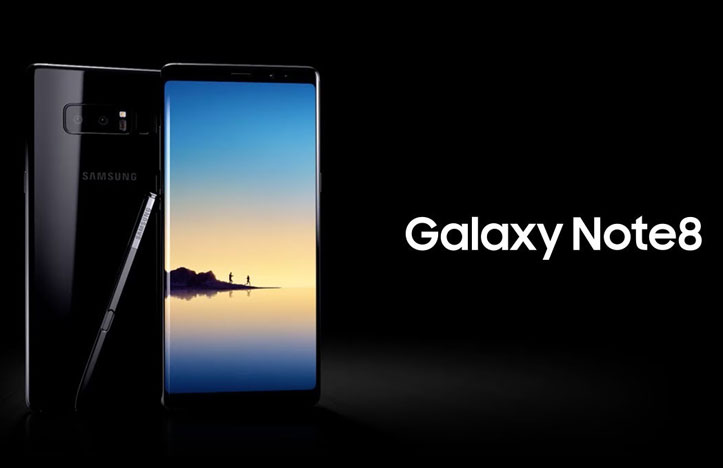 What is the Galaxy Note 8 video about?

The video that has duration only 0:37 lengths only show some words and some invitation such a campaign at the end. The majority is more about replacing the words.

After these replaced words, it shows a message “do bigger things.” It also contains a social media campaign using the hashtag of doing what you can’t like this #DoWhatYouCant. In the end, it also informed that Samsung would unpack their new great products on 23 August. In other words, they inform us that starting 23 August we can purchase their new Samsung Galaxy Note 8 product.

What does the video mean?

Through accurate analysis, the video means about the invitation to do more things and change the usual activities into more productive and mean using the Note 8.

For example, the word “follows” that replaced by “lead” means that if you usually follow the people, you can now change your behavior to lead others through the Samsung’s product. The “do the bigger things” is enough to show us that they want the users of the Note 8 to create greater and bigger things. That is an active campaign to be more productive with advanced technology.

If we see from the teaser, the product is suitable for those who are professional career workers. The Samsung Galaxy Note 8 new teaser video should be reminders for those who will always purchase to do bigger things.